In the Spring of 2017 our FOREIGN LEGION took the world by storm.

A revolutionary Craft Beer series consisting of classical beer styles from around the world, which we infused with an experimental twist.

hey entered the world of beer whole heartedly and some even got awarded for their bravery!

By popular demand, our beers made long journeys all across the globe. Enforcing flavor and joy to anyone they came across.

But alas! As fortold, some might go Missing in Action and over the years we sure lost a few good ones..

But do not despair, because

And a new alliance is being forged..

They are the cream of the crop! The absolute allies! Our ELITE FORCE! Boldly brewed by the Kompaan brewers and heavily reinforced with barrels. This is the dawn of a new era for our Foreign Legion!

These are not your sissy boys ‘n girls. They're serious powerlifters.

Dark as the night. And we made sure they will make a lasting memory on all serious craft beer enthusiasts! 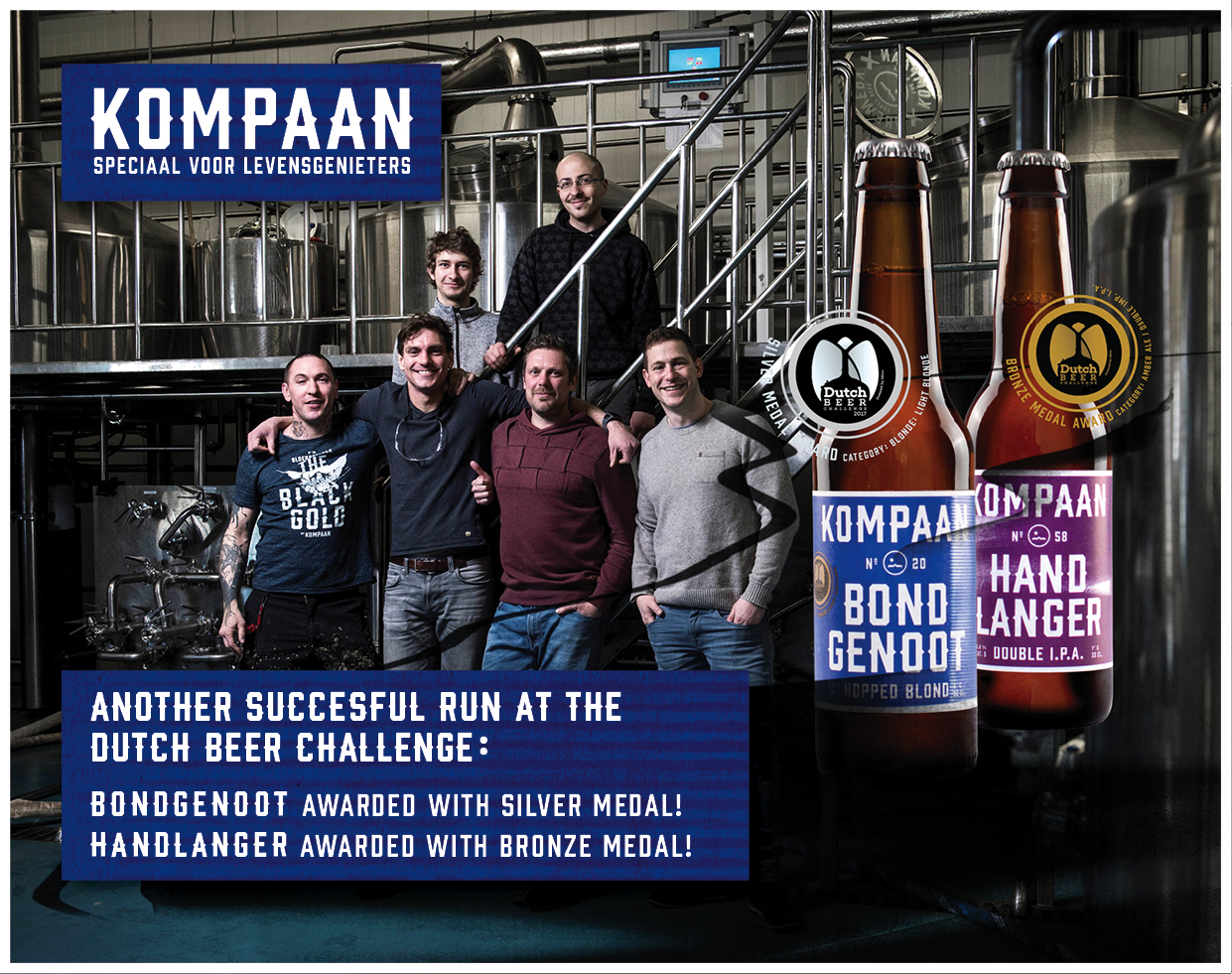 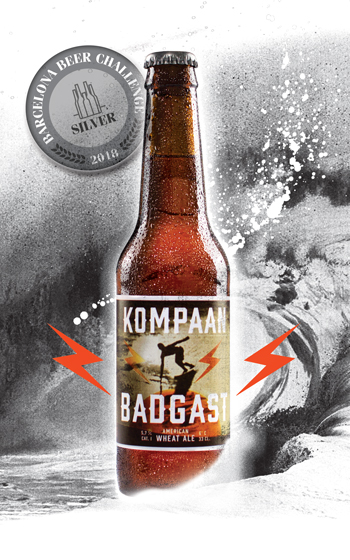