In collaboration with van Moll, we released an first ever New England Strawberry Milkshake IPA pumped with Nitro. 6% Abv, very low on bitter

We called her Nitro Nemesis, carefull wateradjustment and loaded with Strawberries, lactose and DDHopped with Mosaic + Belma hops and infused with madagaskar vanilla.

This beer was sold out directly ! A very nice complement, for this reason we decided to make an follow up beer on this series. !!

Arround the end of july we will release this beer together with van Moll, Nitro Nemesis v2 White Peach edition ! With great care we adjusted the chloride sulphate ratio to pronounce the malt base more to give it full mouthfeel. Its triple dry hopped with Citra and Amarillo. This version we decided to pus a bit more on the hops then in the Nitro Nemesis Strawberry.  We added 450kg of white peach on a 60hl batch. Furthermore lactose to make it a proper milkshake, and offcourse Nitro !!

Interested in this new version sent an email to Bestelling@kompaanbier.nl and we will reserve it for you. 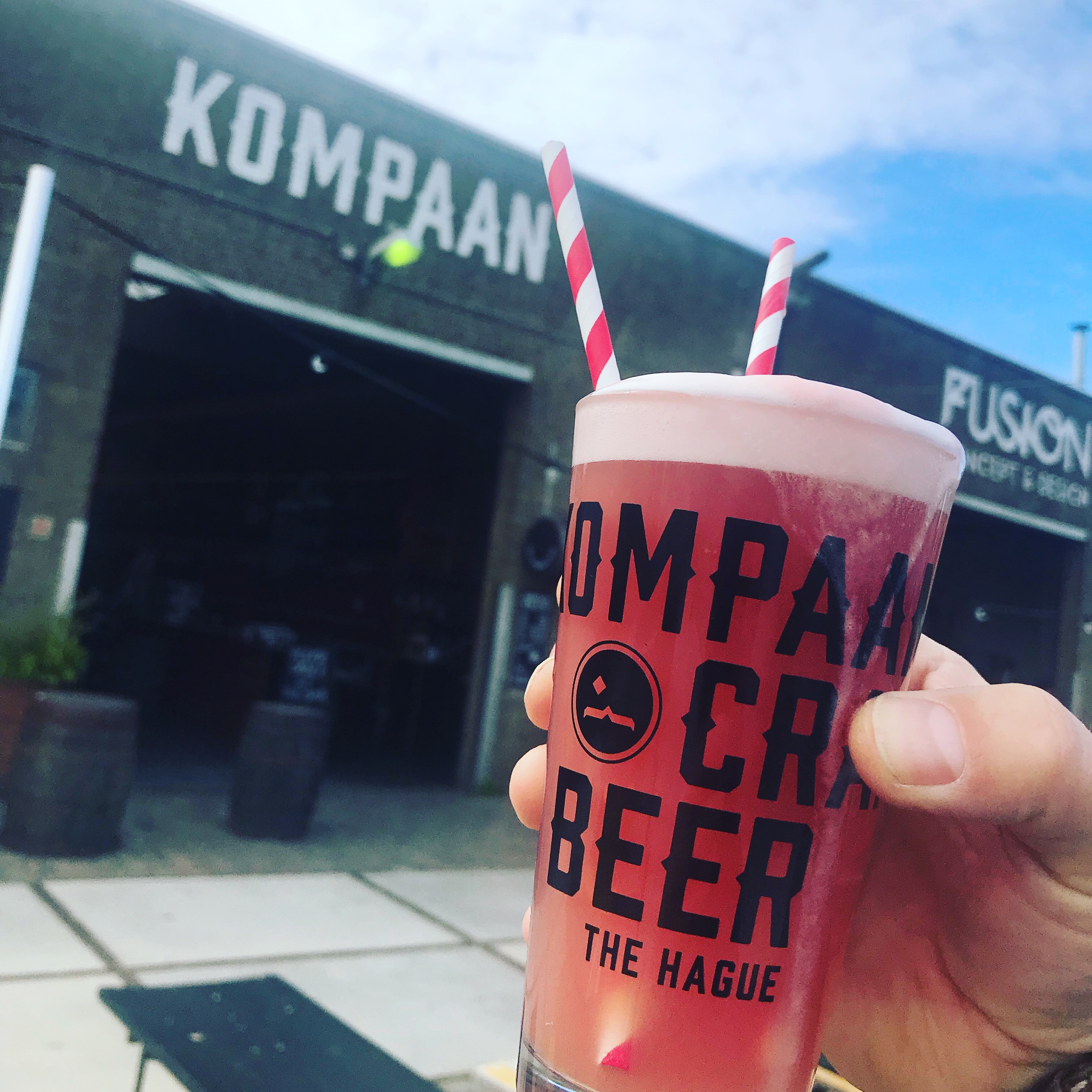